Italics on the ACT: A Friend, Not a Foe

You can master the ACT with many tips and tricks, but there’s one tidbit I rarely see mentioned when I flip through test guides: the use of italics. The Math, Reading, and Science sections of the ACT use italics, and if you know how and why they’re used, you’ll be ahead of most of your peers. Let’s break italics down by section. 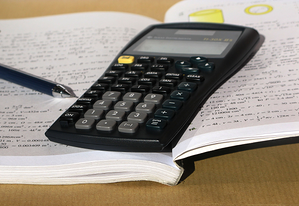 The Math section is not one in which you’d assume font presentation would matter. Most of the time, in fact, it doesn’t. Occasionally, however, you’ll encounter a question that asks you to use a specifically defined mathematical concept. For instance, a question may present abundant numbers, italicizing it as I just did. If that term is unfamiliar to you, that’s okay. In fact, it’s normal. When the ACT puts a mathematical term in italics, that means you’re not expected to know it ahead of time and that it will be defined for you. Many students don’t realize this, even after they read the short definition in the question. They’re so used to having to know terms that it doesn’t occur to them that the ACT may be testing the application of a new concept on the fly. So, if you’re on a math question and you see an italicized word, you’re being introduced to a concept you’re not supposed to have learned. In other words, don’t panic! The ACT is simply throwing a slight curveball at you. Read the definition and then apply it to the question at hand.

In the Reading section, passages use italics either for emphasis or to denote the title of a book or other artistic work, like a movie or a play. If the passage uses italics for the latter, italicization can be a huge help. Why is that? Well, if a question asks about a title, it will be easy to locate it in the passage since, as its text will be physically distinct from the text around it. Let’s try an example with this sentence:

My favorite novel is Atonement by Ian McEwan.

If you glance over this paragraph, you’ll notice that Atonement stands out because it is italicized. So, when you see an italicized title in a Reading question, you can glance back at the passage and find where the italicized title is fairly easily. Once you see the italics, you’ve just located where the answer will be without having to rely on your memory or rereading large parts of the passage. As the passages like to refer to books, studies, and other artistic works, the use of italics is common. Knowing that they can help you quickly locate an answer will be a big time saver the next time you try to crack the ACT. 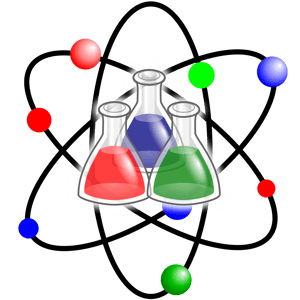 The Science section uses italics for three reasons. The first is when a passage provides the scientific (latinate) name for a living being. For example, a passage may say Ursidae and then specify that it refers to a bear. This does not usually affect the questions, but it does let you know what’s being referenced. The second reason a Science passage will use italics is to define a term you don’t already know. The final reason you may see italics on the Science section is when the ACT wants you to notice that what the question is asking for is not shown directly by the figure or table referenced. For example, imagine a question that asks:

“According to Figure 1, what percentage of the bacteria survived after 3 hours of exposure to the ampicillin?”

The word survived is italicized, indicating that Figure 1 probably shows something like the percentage of bacteria that did not survive, requiring you to do a bit of simple calculating.

Because the Science section presents such a time crunch, most students do not have the chance to read all the wording. Glancing at the italicized terms in a passage is a great way to become accustomed to the content without wasting precious minutes.

Before reading this, you may have never considered that such a small element could make or break questions. That’s part of the fun (or perhaps I should say “fun”) of tests like the ACT: there are minor details that can lead to score differences once you know how the test functions. The ACT does nothing without a reason; once you know these reasons, you’ll start to see your score tick up. 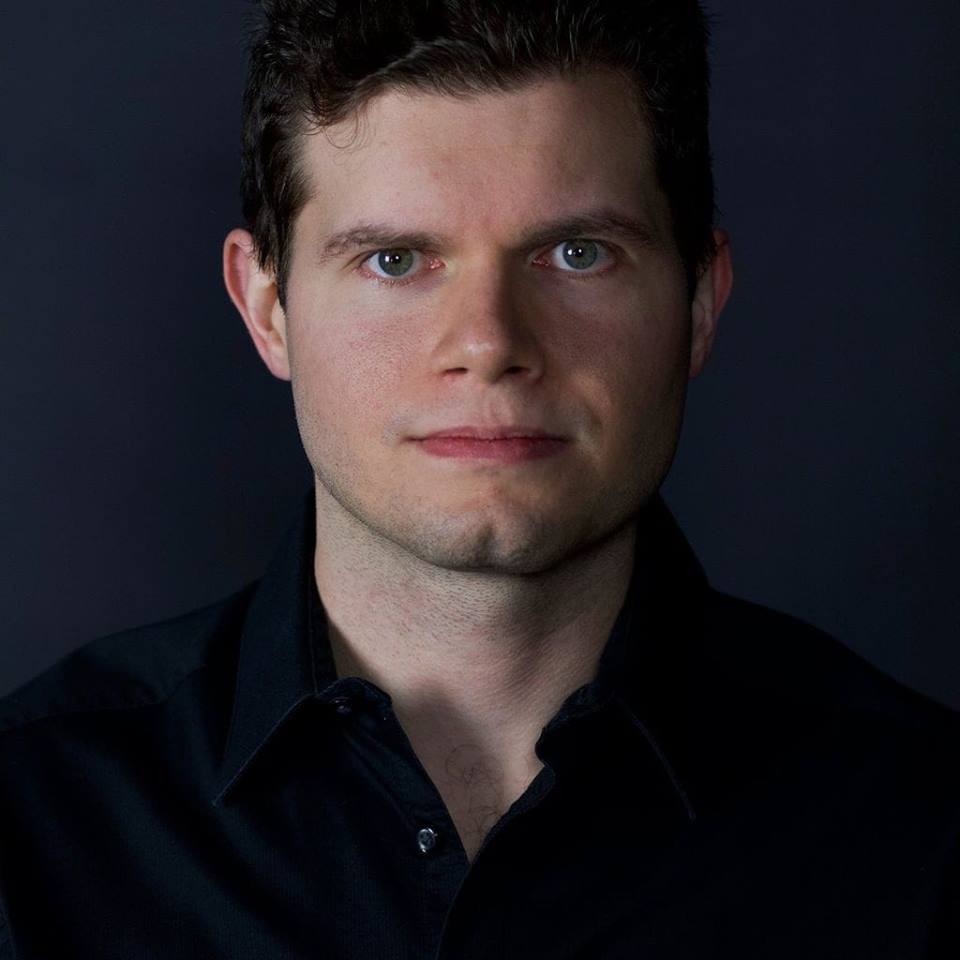