Is Summer the Best Time for ACT & SAT Prep?

It’s the summer before your junior year. You are thinking of the sunny day and lazily thinking of the things you can do for the day. That could include any of these: going to the beach, meeting up with friends, hitting the mall, studying for the SAT, going skateboarding, etc. 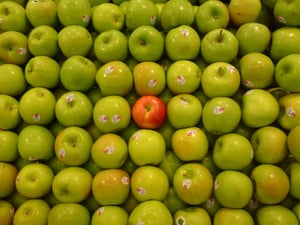 Does it seem like one of those doesn’t belong? For those that don’t live near the ocean or know how to skateboard, it could be the first or the last in that list. Most rising juniors would not put studying for any test on a to-do list for a summer day. However, that is the best time for a student who wants to go to college to be preparing for any college entrance examination, SAT or ACT.

This posting is designed, probably with a great deal of naiveté, on getting parents and students to think about the timeline for studying for college entrance examinations much differently than they have before. Though the summer should be the time for students to rest their brains and relax their bodies, this normally fallow period provides fertile opportunity to get a head start on this whole process.

Most juniors will be taking the PSAT at the end of October. The PSAT and the SAT are essentially the same exam. Especially with the recent format change of both exams, there is little difference between the two. The PSAT is 20 minutes shorter than the SAT and there is no essay. That is it. If students want to prepare for the PSAT, especially for those who may qualify for scholarship money that comes with a high enough PSAT score, they are essentially preparing for the SAT at the same time. The first SAT of the school year is the first Saturday of October, usually two weeks before the PSAT.

Additionally, with the format change of the SAT, the ACT and the SAT are now more similar in structure and content than they had ever been before. There are some fundamental differences between the two, specifically there is a Science component on the ACT that is lacking on the SAT, but a lot of preparation for the ACT will dovetail nicely with any preparation for the SAT. The first ACT of the school year is usually given the second Saturday of September.

Preparation for any of these exams takes time. Time is at a premium during the school year. Students have school, school work, outside employment, clubs, sports, and, lest we forget, social activities competing for their time. It is very easy for time to get away from parents and students and find that they are in their senior year and need to take either the SAT or the ACT and need to hastily prepare. In order to get a satisfactory score on these exams, students need weeks of preparation to fully absorb the content on these exams, the structure of the test, how it is timed, and the way the questions are asked. The summer before a student’s junior year allows the flexibility to devote enough time to start to prepare.

By taking the September ACT, the October SAT, and the October PSAT, the student has an excellent baseline of their current performance and where they will need to progress. They will have a full year and a half to take either the SAT and/or the ACT again. They would even be able to decide which one they feel they have the best opportunity to improve upon and save valuable time as a junior and a senior focusing on only one test. Having scores for both these exams would also give parents and students a good idea of the schools that may be within range of acceptance. These could include schools that they previously would have thought were out of reach, but now with some proper preparation and some concrete results, they may now think they could have a shot at gaining acceptance.

This is certainly a whole new way of thinking of how to prepare for college entrance examinations. Many students only start to think of what colleges they will attend as the junior year progresses, after they get back their PSAT scores and fellow students start talking about it. It is certainly not too late to start preparing for these examinations at this time, but valuable preparation time has been lost which could have been solely devoted to just the unique nature of these tests. So maybe, early in the day, before the friends start texting, the sun gets bright, and the grill gets hot, students can get a half hour or hour of prep time in. As it becomes part of the routine, the easier it will become. As a rising senior after you have already taken all the exams, you can rest a little bit longer knowing that preparation you had done a year early was well worth it. 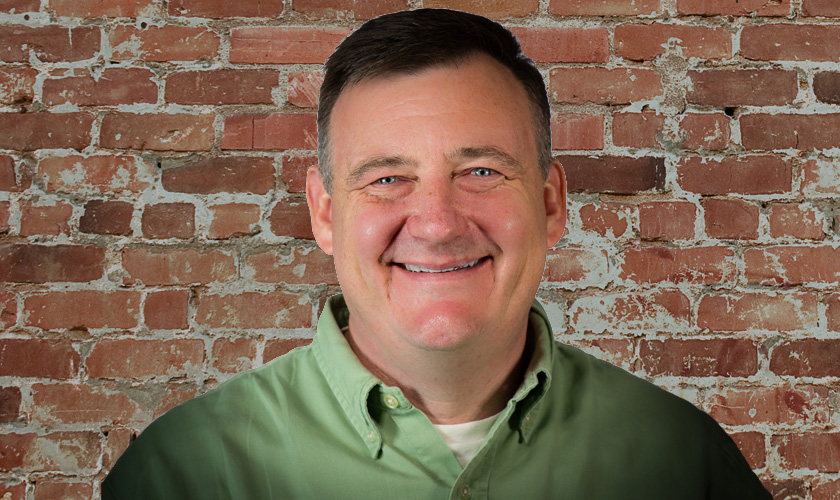 Kevin graduated from SUNY Albany with a BA in History and minor in political science. After receiving his MA in Teaching in 2006, he taught English in Taiwan and then worked in a number of capacities in several Long Island schools. Since joining MTP in 2011, Kevin has tutored and taught classes for both the SAT and ACT. His energy, humor, and penchant for pop-cultural references make his tutoring engaging and as exciting as the SAT and ACT could possibly be. When he's not tutoring, Kevin might be found enjoying the water on the south shore or playing with his dog, Duzi.