On September 17th I attended the CollegeBoard's 2015 Counselor Workshop at the University. I was eager to go for several reasons; partly because I'd never been to one before (my last school was located a bit off the beaten path), partly because the University of Richmond has one of the most beautiful college campuses I've ever seen, and mainly because the program promised to go in depth about the changes to the SAT, which is highly relevant to my new job with Method Test Prep. I thought the session was very interesting, and many of the attendees seemed to find it to be quite informative. I don't think I'd go that far, and to me what wasn't said resonated more than what was said. 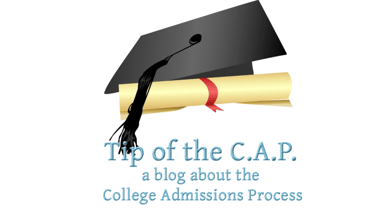 The workshop took place from 9am until noon in a large flexible space at the University's student center. There were about 140 chairs and all of them were full, with some people standing at the back; based on what I could figure out, the audience was guidance counselors from local schools from the surrounding counties. I tip my hat to the CollegeBoard for making sure that there would be plenty of chances to go to a workshop--there were nine in Virginia, taking place all over the Commonwealth, and a similar number in other states. All of the attendees received a nice totebag filled with College Board posters, notepads, presentations and a flash drive with digital versions of almost all of the files included. Well done, CollegeBoard!

The meeting began with U of R Dean of Admission Gil Villanueva welcoming us to campus (the event was staffed by admissions office people and there was a chance for tours after it was over), telling us that he thought it was time to reconfigure the SAT, and that he thinks the new test will be a good one. He also noted that when he polled members of the Southern Consortium of Colleges, there was no consensus on how schools would use the new writing section of the SAT. Considering that after a decade of the current writing section, there are still a great number of colleges that ignore it, this doesn't bode well for students. They might be tempted to avoid the optional essay (it's 50 minutes long), but then find out that one of their schools requires it. I expect that this will be an area of confusion for students and counselors for years to come.

Read the entire post at Tip of the C.A.P 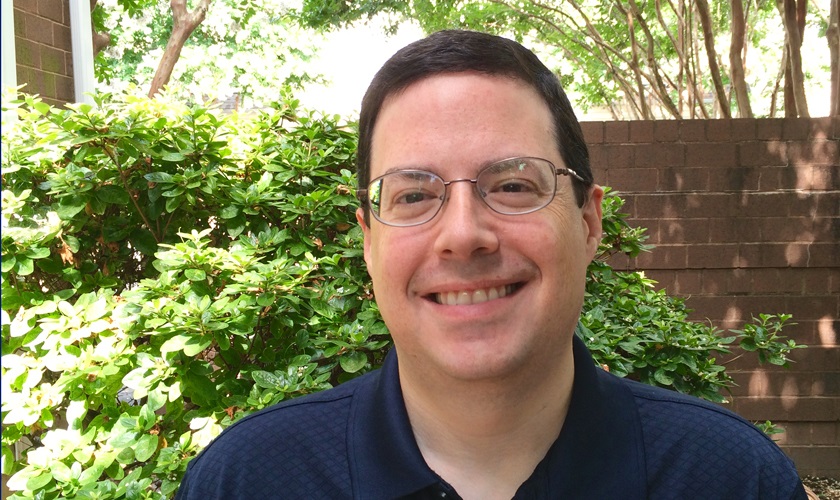 Ethan joined Method Test Prep in the summer of 2015 after 19 years working at independent boarding schools in New England and Pennsylvania. Ethan has done a little of everything in his career, having been an administrator, a history teacher, an advisor, a varsity coach, and a dormitory parent. Most significantly, Ethan spent 10 years as an academic technology guru and 8 years as a college counselor. Ethan was responsible for his school’s partnership with Method Test Prep and he has been a supporter of the company’s product and services for years. He is excited about sharing his enthusiasm for Method Test Prep with colleagues at other schools.