Do Colleges Prefer the ACT or SAT? 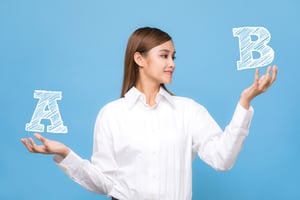 Which do you take: the ACT or the SAT? You may even be asking, "Do colleges prefer the SAT or ACT?" You no doubt want to improve your admission chances, so here's what you need to know about the standardized tests and which you should take to improve your chances of getting into your dream school.

Do Colleges Prefer the ACT or SAT?

Many students hear that the SAT is the preferred test of choice by colleges and universities, but that's actually not the case. Colleges don't prefer one to the other! Both the SAT and ACT are equally acceptable to schools.

The SAT has been around longer (it was created in 1926!), which adds to this myth of the SAT being preferred, but the ACT has been accepted as well since its creation in 1959. However, where you live may actually determine which of the two is more commonly taken. The SAT, for example, is much more commonly taken on the east coast.

Which Should You Take Then?

If colleges don't prefer one to the other, which standardized test should you take? It depends on you! The SAT and ACT, while similar, are also very different. You'll want to consider your strengths before deciding which test is right for you.

The ACT for example has a science section, while the SAT does not. The SAT has a math section that doesn't allow for a calculator, but you can use a calculator on every math question on the ACT. The ACT allows for less time per question and can have more geometry questions than will the SAT. There are plenty of other differences you'll want to look into before deciding.

The test you choose to take really depends on your strengths and personal preferences. You may want to take a practice exam of each to see which favors your skill set before making your final decision.

Should You Take Both the ACT and SAT?

Some students wonder if they should take both the ACT and SAT. While this does depend on the student, it generally isn't recommended. Studying for just one of the standardized tests can be tough; trying to balance the study time for both can be extremely difficult and time-consuming. Many high schoolers simply don't have enough time to devote to each.

Since colleges don't have a preference, it's best to play to your strengths when it comes to the ACT and SAT. It may be in your best interest to pick your stronger test and focus all your study efforts on that one. However, if you insist on taking both, make sure to properly prepare for both and spread out your test dates so you're not overwhelmed.

It can be helpful for students to know that colleges don't exhibit a preference for either the SAT or the ACT! Instead, you should focus on the exam that is easier for you so you can work towards getting your best score. If you're not sure which is better for you, try taking practice exams to find out. 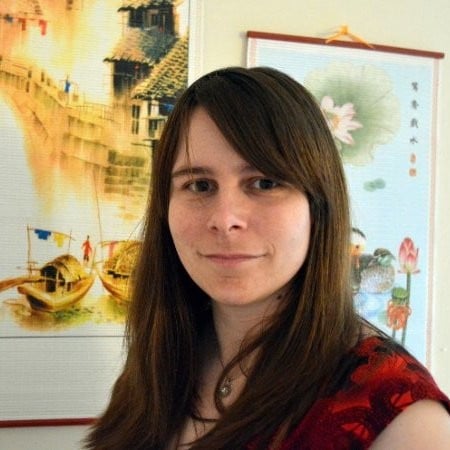 Hilary Cairns is a graduate of SUNY New Paltz and has a BA in English/Creative Writing. Hilary works with Method Test Prep's marketing and content creation team to deliver must know information about the SAT, ACT, and college prep for students as well as parents and educators.