Are you prepared to prepare for the SAT?

The PSAT is meant to be taken as a preparatory tool in anticipation of the SAT. Taken by thousands of students each year, the PSAT provides a glimpse into what to expect on the actual exam and the changes that are being made. Method Test Prep's Director of Education, Andrew Peterson, shares all of the specifics you need to know about the current PSAT and the new PSAT.

The PSAT, did you know its more than a practice exam?

As we all know, the SAT is changing. So it probably does not comes as a surprise that the College Board will be modifying the PSAT as well to mirror the changes that will be seen on the new SAT. These changes will be in place for the October 2015 PSAT.

If you have been keeping up with our previous blog posts, then you are already aware of the impact that the changes the SAT will have, so rather than rehash many of the details that we have already discussed about the changing SAT, let's just dive right into the specifics of the PSAT, starting with the reading section. 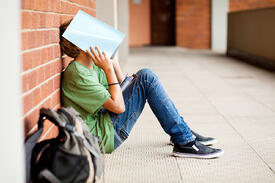 What This Means for Students

Right off the bat, students will enjoy more time with fewer questions on the Reading section of the new PSAT. In theory, this will allow slower readers to feel a bit more at ease with the new test. But to counter this increased leniency, the source texts that are used for the passages will most likely be more challenging to get through than those that are currently seen on the PSAT. Largely in part, this is due to the fact that the passage selection for the new SAT and PSAT will stem significantly from historical and founding documentation. It goes without saying that many of these documents will be dated, and thus their texts will not be easily approachable in the eyes of many students.

From the current PSAT to the new one is the omission of "sentence completion" vocabulary. These question sets that greeted students at the beginning of each reading section for the better part of a century are now all but officially defunct. This means that students will not have to tackle those extremely obscure vocabulary words that have become all too commonplace on the current SAT and PSAT.

While many students may rejoice at the omission of obscure vocabulary and the sentence completion component in general, this does not mean that vocabulary questions are nowhere to be found on the new PSAT. The College Board will be asking students to select the best definition of a given word in the context of a full passage. Fortunately, this is really no different than the average vocab-in-context question seen on the current PSAT, although there may be a greater number of these questions on the new exam.

Interested in learning more? Keep an eye out for the next part of our PSAT blog series when we break down the changes on PSAT Writing/Language. 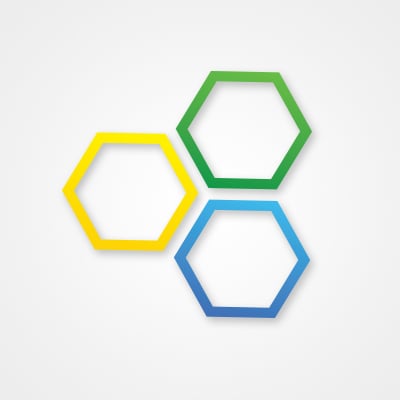